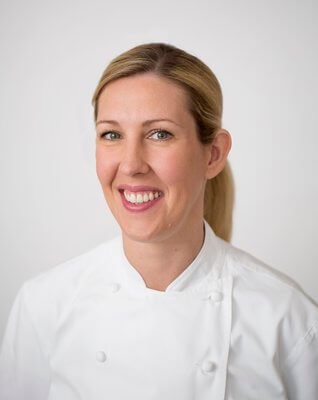 Following almost a decade at the helm of Restaurant Gordon Ramsay, Clare Smyth has secured a location for her first solo venture.

The multi-award winning chef, who was also the first female Brit

Smyth left Ramsay’s restaurant on Royal Hospital Road, Chelsea, in April 2016 to set up her own restaurant but remained within the group on a consultancy basis.

The restaurant, which will be housed in a 3,921-sqft space, is yet to be named, and is expected to open late spring/early summer 2017 following refurbishment.